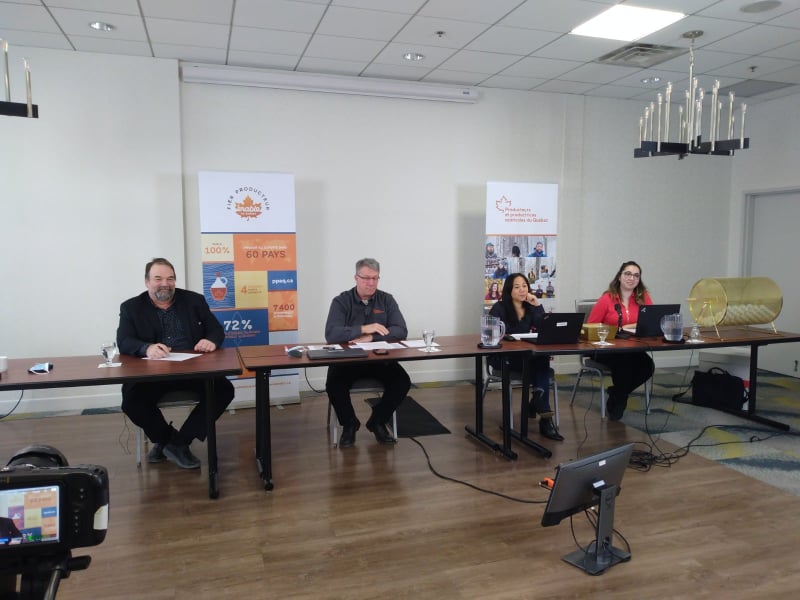 Draws and allocations of new taps

Québec Maple Syrup Producers (QMSP) announced in June that it would issue 7 million new taps for start-up and expansion projects this year. Today, the organization continued this exciting process with draws and allocations of the taps. As a result, the total number in production will rise to almost 57 million taps in the province’s maple forests within three years.

Allocation of new quotas on public lands • List of enterprises

Distribution of the 7 million taps 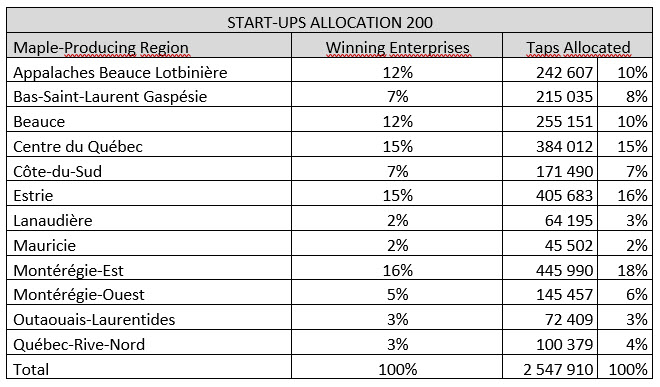 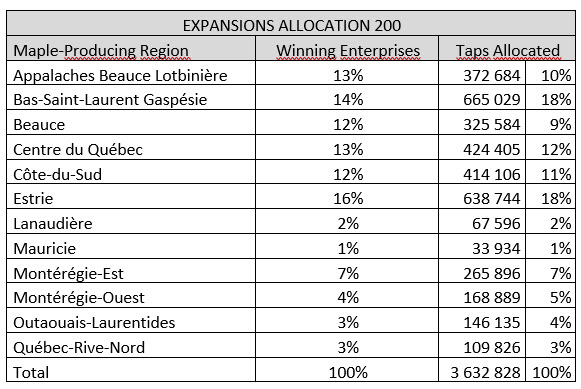 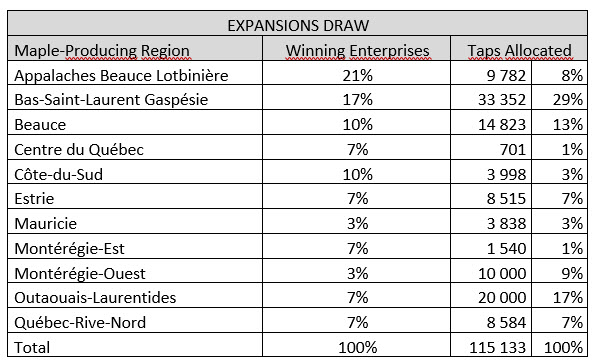