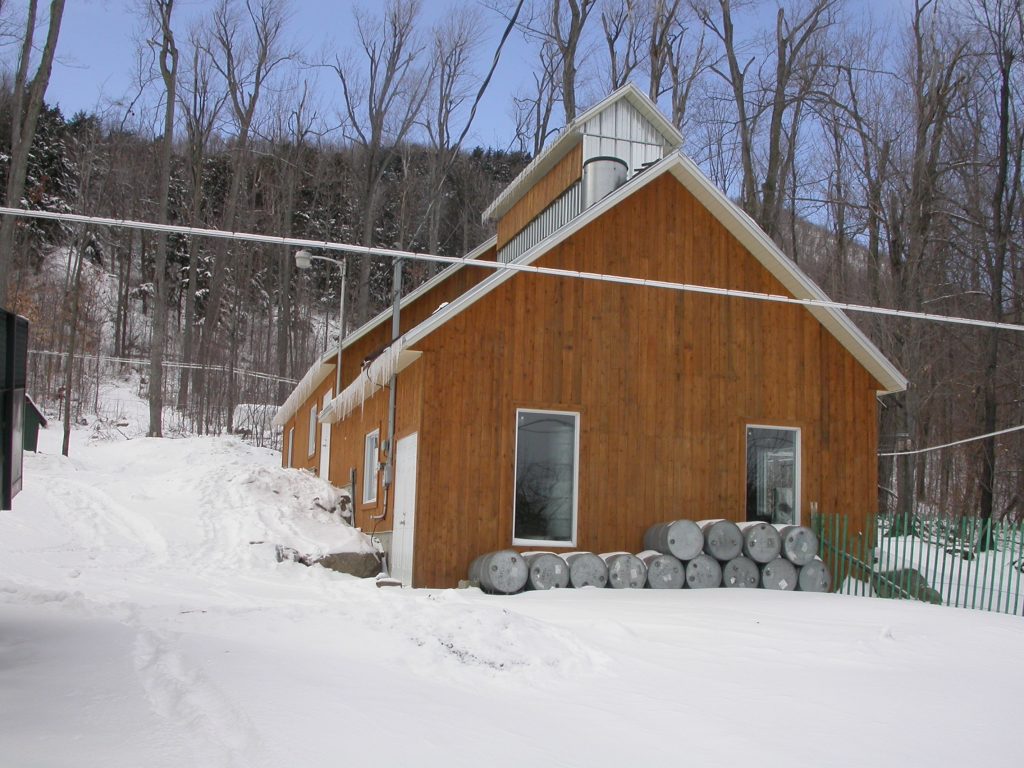 A new record-breaking maple syrup harvest despite the pandemic

Almost four months after the official launch of the 2020 sugaring off season, the Québec Maple Syrup Producers, in partnership with the Maple Industry Council, have announced a new record for maple syrup production. This year’s harvest is estimated at more than 175 million pounds of maple syrup for all of Québec, an average yield of 3.59 pounds per tap. 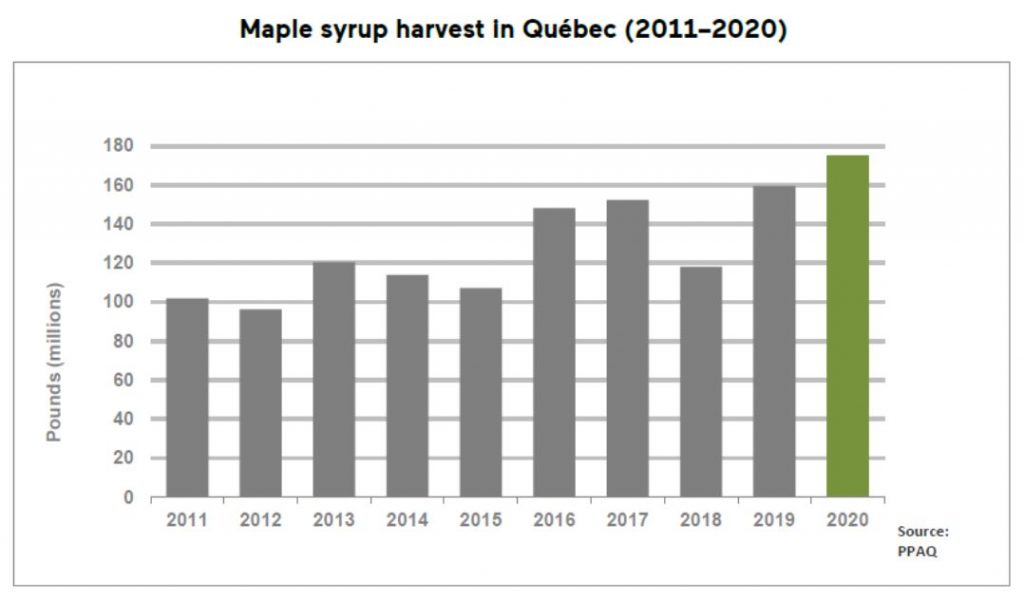 Although the pandemic had an impact on processes and methods, the syrup kept on flowing. An additional 2.3­ million taps in the last two years and a chilly April could explain why this season was so successful. “We’re delighted at the announcement. After an uncertain start to the season and a bumpy road along the way, it’s very welcome news,” said Serge Beaulieu, Québec Maple Syrup Producers president since 2007. “The resilience and ingenuity of our maple syrup producers during the pandemic has certainly paid off, and I couldn’t be happier. This most unusual year is one we won’t forget. It will go down in the history of our organization,” he added.

As for maple syrup buyers, the Maple Industry Council president Sylvain Lalli said he too was proud of everything his members have done since March to ensure operations can continue safely. “Despite the pandemic, retail demand for syrup has remained strong, and we hope that sales to hotels, restaurants, and institutions and to gift shops, all of which have been hit hard, will pick up,” he added.