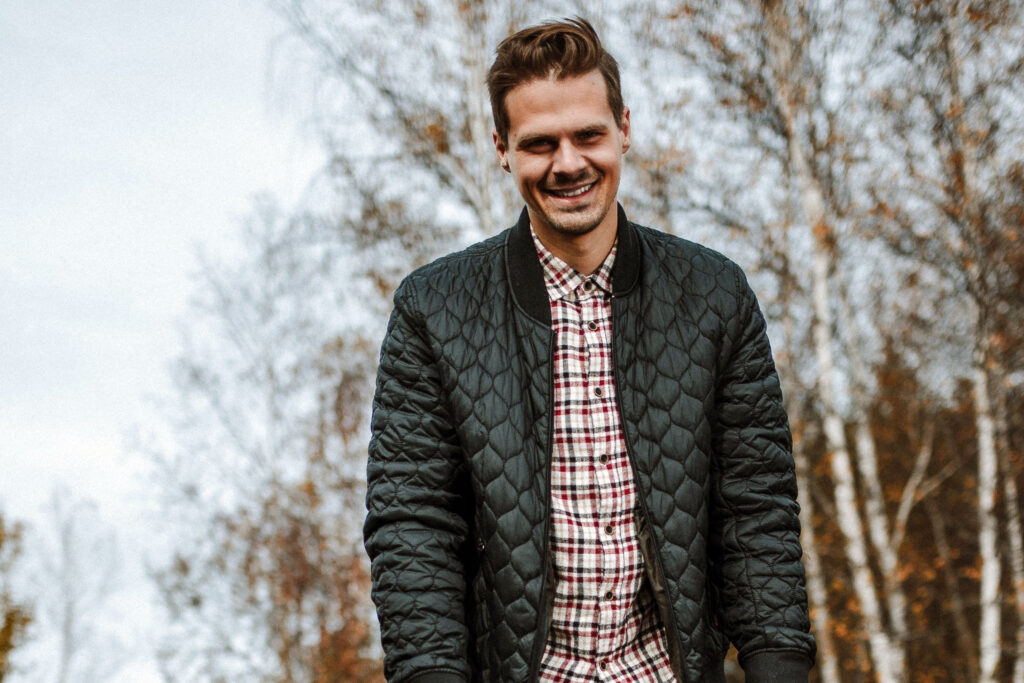 Change is in the Air

A wise man long ago said, “The only constant in life is change.” That is certainly true for us in 2022. Thousands of new maple producers are joining the industry; construction will begin on a second Strategic Reserve warehouse, and; there are changes at the top of our organization’s management team. InfoSirop Magazine would like to introduce you to Isabelle Lapointe and Simon Doré-Ouellet.

Isabelle Lapointe took over as General Manager in December 2021. Ms. Lapointe is not a newcomer to QMSP. She joined the organization in 2014 as Director of Finance and, in 2019, became Deputy General Manager. An accountant by trade, Isabelle has extensive experience in management and finances, having held various management positions in several companies. Her strategic vision, analytical skills, diligence, and efficiency are a match for the growth and strategic objectives ahead. Ms. Lapointe says she is very proud to be entrusted with the leadership mandate and the confidence placed in her by the Board of Directors.

Simon Doré-Ouellet came to QMSP in March 2022 from Producteurs d’œufs d’incubation du Québec, where he was the egg hatchers’ general manager for four years. An agricultural economist, Mr. Doré-Ouellet first joined the Union des producteurs agricoles as senior economist for the poultry producers’ association, Éleveurs de volailles du Québec. With his excellent grasp of agricultural production quotas and marketing, Simon is perfectly equipped to be a strong QMSP asset as its Deputy General Manager. “I’m really excited about joining the team and the prospects for contributing to its success,” he says. “QMSP’s ambitious development targets and the regulatory levers that the organization has established lay the groundwork for taking on the many challenges of the maple industry’s complex business environment.”

The winds of change have brought Isabelle Lapointe and Simon Doré-Ouellet and their complementary skills and expertise to the implementation of QMSP’s strategic plan. With this new dynamic duo leading a staff of 70 employees, Québec maple producers are in good hands.

“Be assured that Simon and I, and our entire staff, will work tirelessly along with QMSP’s administrators for the prosperity of our 8,000 maple enterprises in Québec.”—Isabelle Lapointe 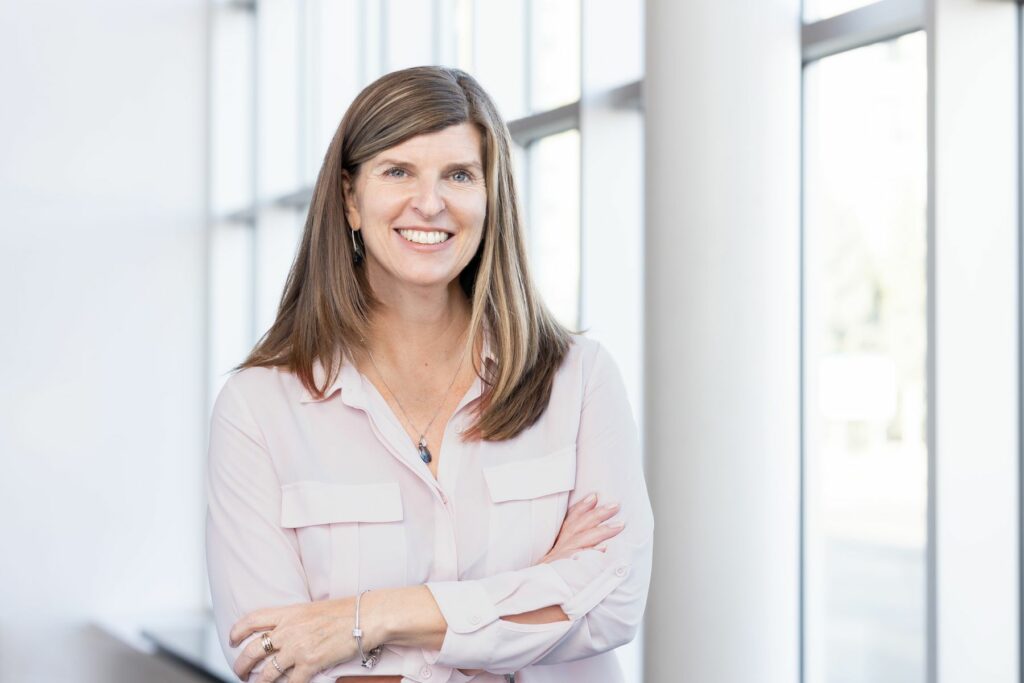