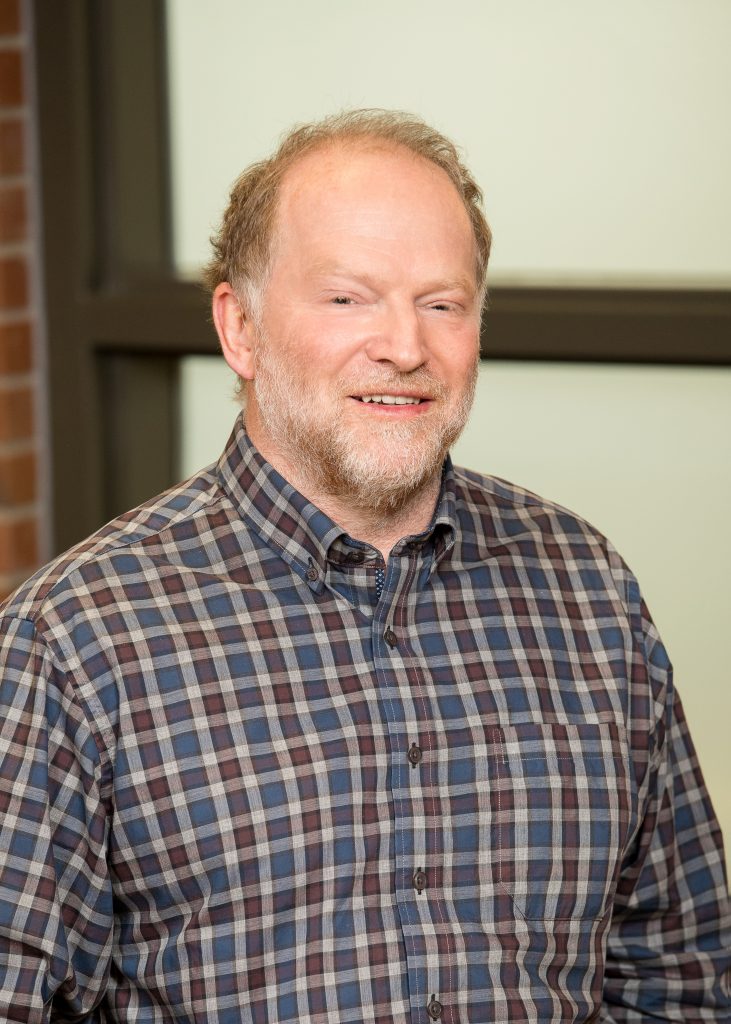 Retirement of our Deputy director

He was Deputy Director of the PPAQ since 2013. After 30 years working in the large family of the UPA and its affiliated federations, he responded to the call of retirement. Arriving at the UPA in Quebec in 1989, he had, from the start, “hands in syrup” since he was in charge of setting up the Joint Plan for maple syrup producers in Quebec. He then held various management positions within the UPA and specialized federations, finally “closing the loop” by finishing his career in syrup!

During his seven years at the PPAQ, Paul participated in the advancement of our organization. He leaves a quota service in health, and his departure will be felt, since he made a significant contribution. The PPAQ team will miss his humor, his sense of professionalism and his capacity to summarize the different situations in a clear and concise manner.

Retirement is said to be slowing down … to live to the fullest. We wish Paul to thoroughly enjoy this new adventure, he deserved it!

The retirement of the Deputy Director of the PPAQ led to internal changes to ensure that the responsibilities of this position were in good hands: union life, quotas and senior management.

Mathieu Oligny, who has been working for the PPAQ since May 2019, has been hired as a union counselor to take up union life files.

On the quota side, the PPAQ appointed Sylvain Bernier, Director of Quotas and Regulations. He was, until now, Regulatory Coordinator.

Finally, the senior management responsabilities have been entrusted to Isabelle Lapointe, who was promoted Deputy Director. She will continue to lead the administration, finance and bulk market team.