Innovation is a priority cherished by maple producers. Scientific research allows Québec Maple Syrup Producers to expand our knowledge and use it as a lever to develop markets and grow the maple industry in Québec and Canada.

Érable du Québec is the generic brand of Québec Maple Syrup Producers (QMSP). QMSP uses it to heighten the visibility of Québec maple products across Canada and around the world, through promotional initiatives, scientific research, and raw product innovations. The Érable du Québec brand is promoted here at home to four consumer groups: foodies, people with active lifestyles, those concerned with health and well-being, and the general population. The Maple from Canada brand is promoted in 4 major export markets: United States, Germany, Japan, and United Kingdom.

QMSP employs several ambassadors here and abroad. In Québec, they include mixologists, athletes, nutritionists, and well-known chefs who contribute to public awareness of the benefits and versatility of maple products. We also engage in major partnerships, such as those with the Montréal en lumière winter festival, the TV program Les Chefs!, the provincial governing body of cycle racing Fédération québécoise des sports cyclistes du Québec, the specialty cooking website K pour Katrine and foodie website Tastet. 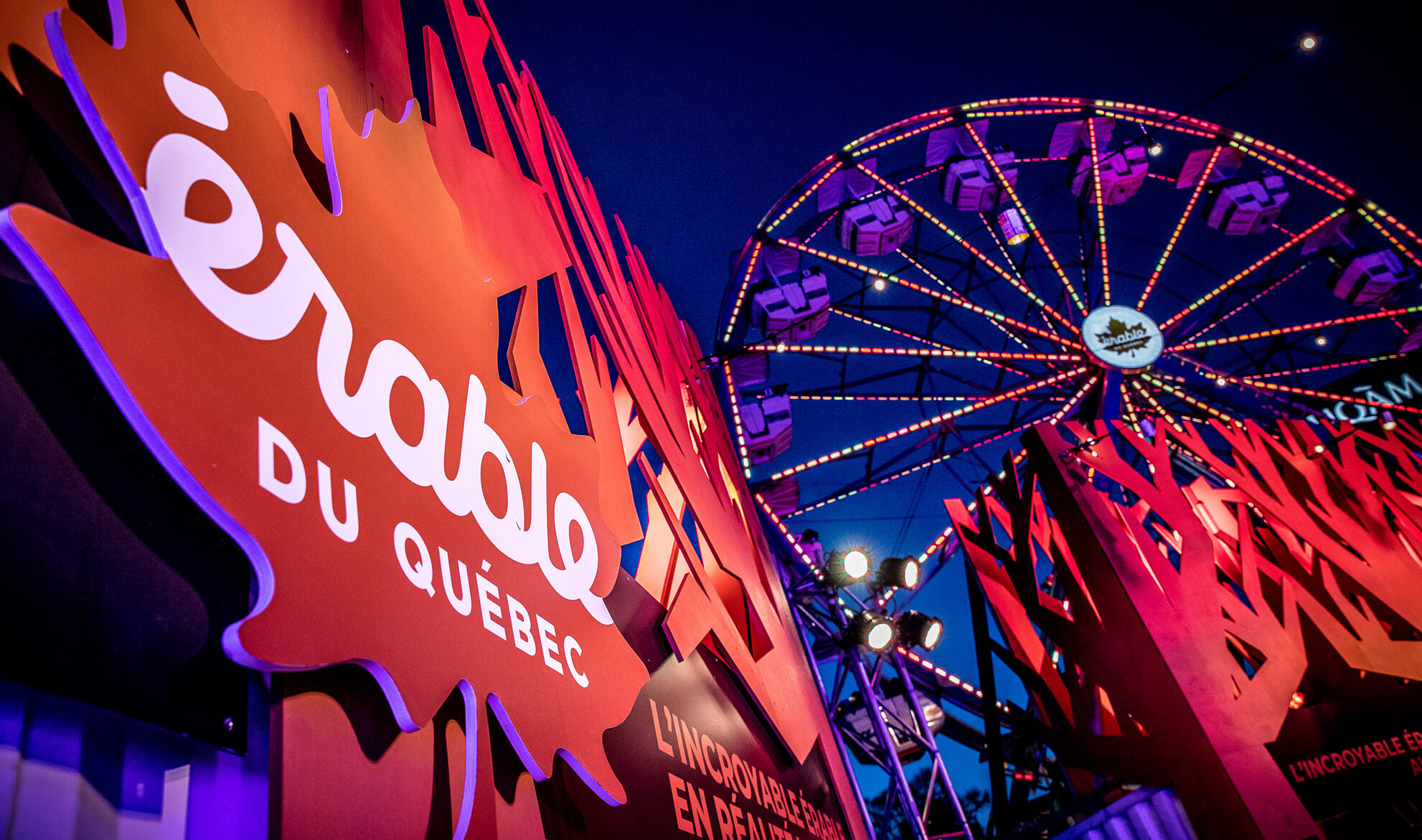 Our website maplefromquebec.ca demonstrates maple’s many facets with a panoply of recipes and culinary tips.

research: the heart of qmsp strategy 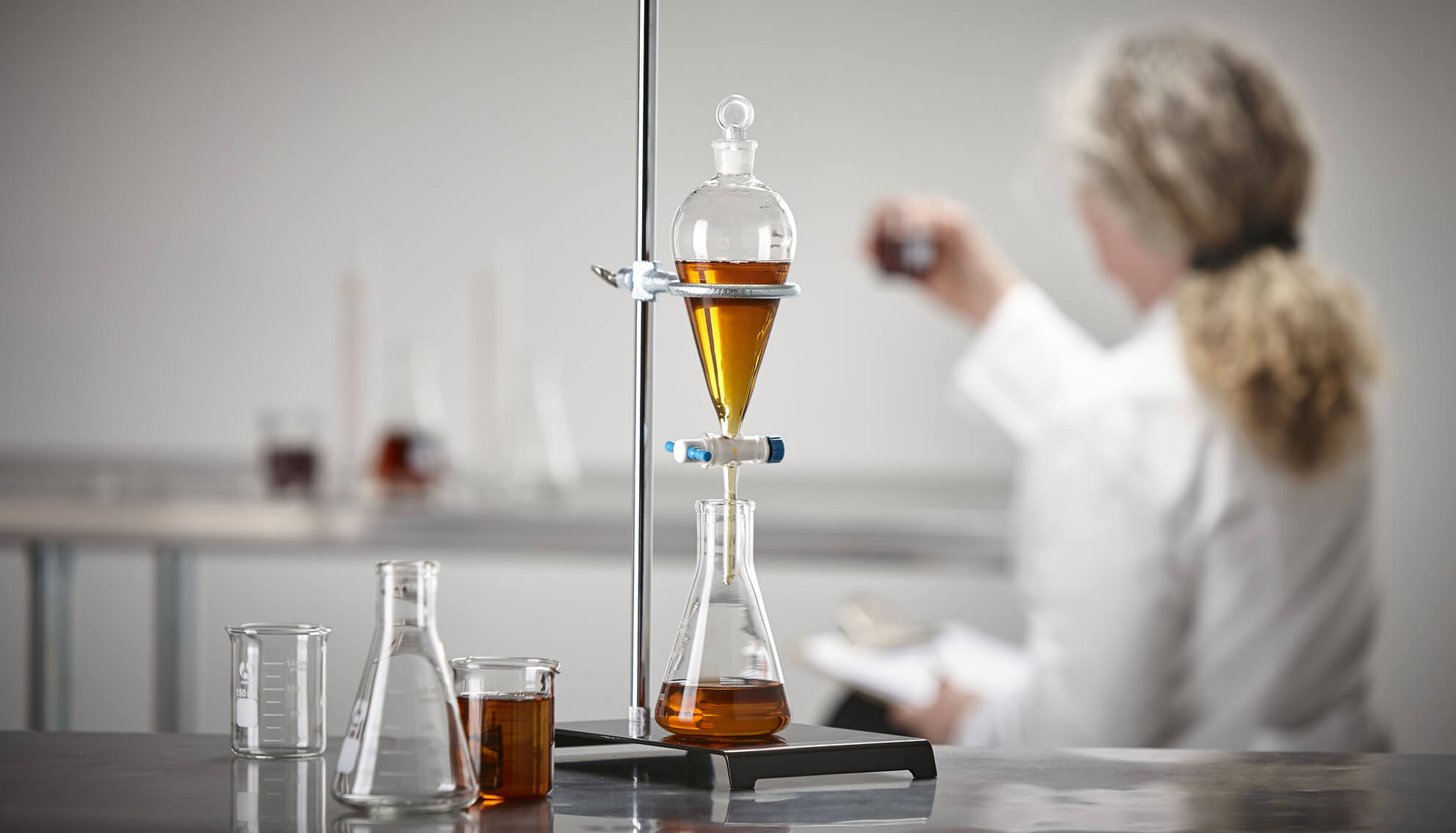 In 2005, maple was still a grassroots commodity industry that lacked knowledge of the resource’s fundamental properties and its full potential in the diversity of market sectors. It was from this standing that QMSP initiated research projects to explore and measure new possibilities in the usages of maple.

QMSP undertook a visionary, forward-thinking innovation strategy dubbed “The New Maple Generation 2020”, combining production, research, and market development in a networked environment at both the Canadian and world levels. These three vectors helped establish winning conditions for a marketing program that could adapt to the ever-changing needs of markets. The result has been sustained growth in markets, revenues, and production. From 2011 to 2021, Canadian maple exports increased by 91%.

In all, more than $15 Million was poured into over 100 research projects in those 15 years. 65% of this investment came from grants awarded under various governmental research and innovation programs. The resulting development of the maple industry has been significant. These projects would never have seen the light of day without the vision and determination of QMSP, the support of the Canadian Maple Advisory Committee, the financial support of Agriculture and Agri-Food Canada (AAFC), the Ministère de l’Agriculture, des Pêcheries et de l’Alimentation du Québec (MAPAQ), the Conseil pour le développement de l’agriculture du Québec (CDAQ), as well as funds contributed by private research institutions with which QMSP has worked closely for several years. This fifteen-year period saw the building of an international network of scientists who are leaders in their fields of expertise. More than fifty researchers are now allied with QMSP in maple’s progress around the world.

more than a delicious treat

New knowledge about the composition of maple, its properties, and potential health benefits continues to arise. Once simply a sweet topping for pancakes, it is now increasingly recognized for its natural, nutritional, and practical attributes. Among the discoveries about maple syrup are its: