Québec, Leader of the Maple Industry

Home | Our Organization | Our DNA | Québec, Leader of the Maple Industry

Maple syrup is a long-standing symbol of Québec culture. Today it enjoys international renown. This boom in popularity can be attributed to the will and vision of Québec’s maple producers. Over the past few decades, these women and men have worked together with passion and determination to establish a marketing system that is unique in the world.

Quebec produces on average 72% of the world’s maple syrup and 92% of the total Canadian production. 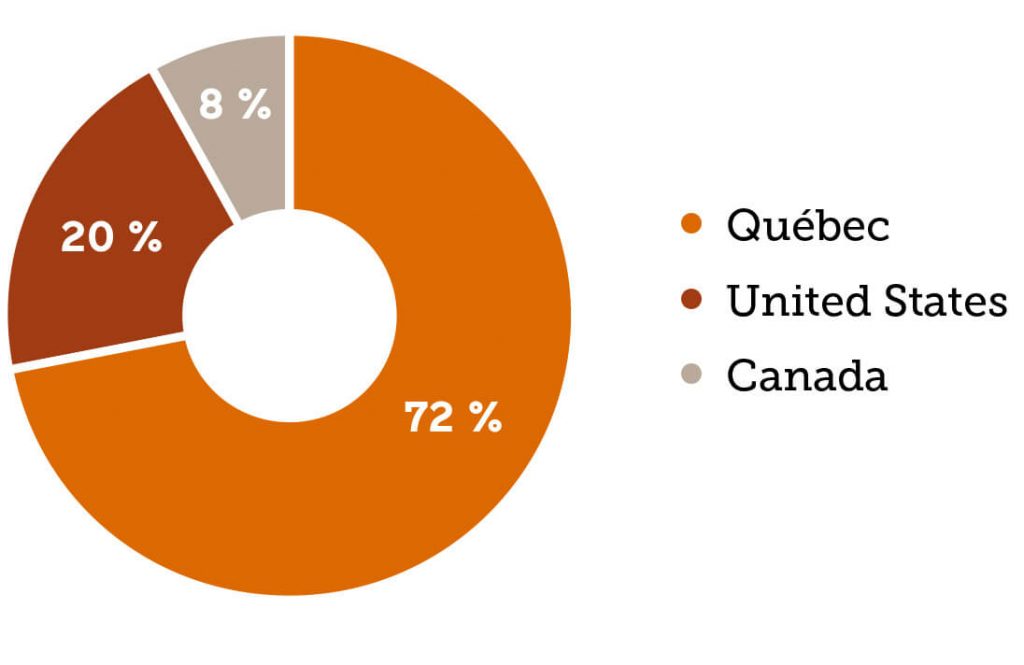 Next section
Our Team has Maple in its Veins
Share